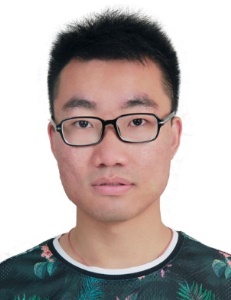 Single-molecule magnets (SMMs) containing only one metal center are a type of nanomagnet that may represent the lower size limit for molecule-based magnetic information storage materials. The current drawback is that all SMMs require liquid-helium cooling to show magnetic memory effects. We now show that a strategy in which two key structural parameters within the metallocene framework – i.e. the Dy-Cpcent distances and the Cp-Dy-Cp bending angle – are rendered short and wide, respectively, through a careful choice of ligand substituent produces an axial crystal field of sufficient strength to furnish the first SMM with a blocking temperature above 77 K.

Figure 1. (a-c) Structures of the dysprosium metallocene complexes. (d) Magnetic hysteresis of the “5*” cation at 80 K with a sweep rate of 25 Oe/s.

A dysprosium metallocene cation, [(CpiPr5)Dy(Cp*)]+ (“5*” cation, see Figure 1c), was targeted with cyclopentadienyl substituents of sufficient bulk to produce a wide Cp-Dy-Cp angle, but not too bulky such that close approach of the ligands became hindered. A new record energy barrier of Ueff = 1,541 cm–1 is described. The blocking temperature of TB = 80 K for the 5* cation ushers in an era of high-temperature SMMs, thus overcoming an essential barrier towards the development of nanomagnet devices that function at practical temperatures.

Fu-Sheng Guo is a professor at Institute of Fundamental and Frontier Sciences, University of Electronic Science and Technology of China. He is mainly engaged in the research of crystalline functional molecular materials. In recent years, by using the advantages of organometallic chemistry in synthesis, a series of important research results have been achieved in the structural design and performance control of low-dimensional molecular magnets. So far, as the first author or corresponding author, he has published more than ten papers in highly impacted academic journals including Science, Chem. Rev., Angew. Chem. Int. Ed., and some of them have been selected as ESI highly cited papers and hot papers. From 2015 to 2017, Dr. Guo was funded by the EU Marie Curie Scholarship. In 2021, he won the Rising Star Award (the only winner) of the 1st Asian Conference on Molecular Magnetism held at Kyushu University, Japan. 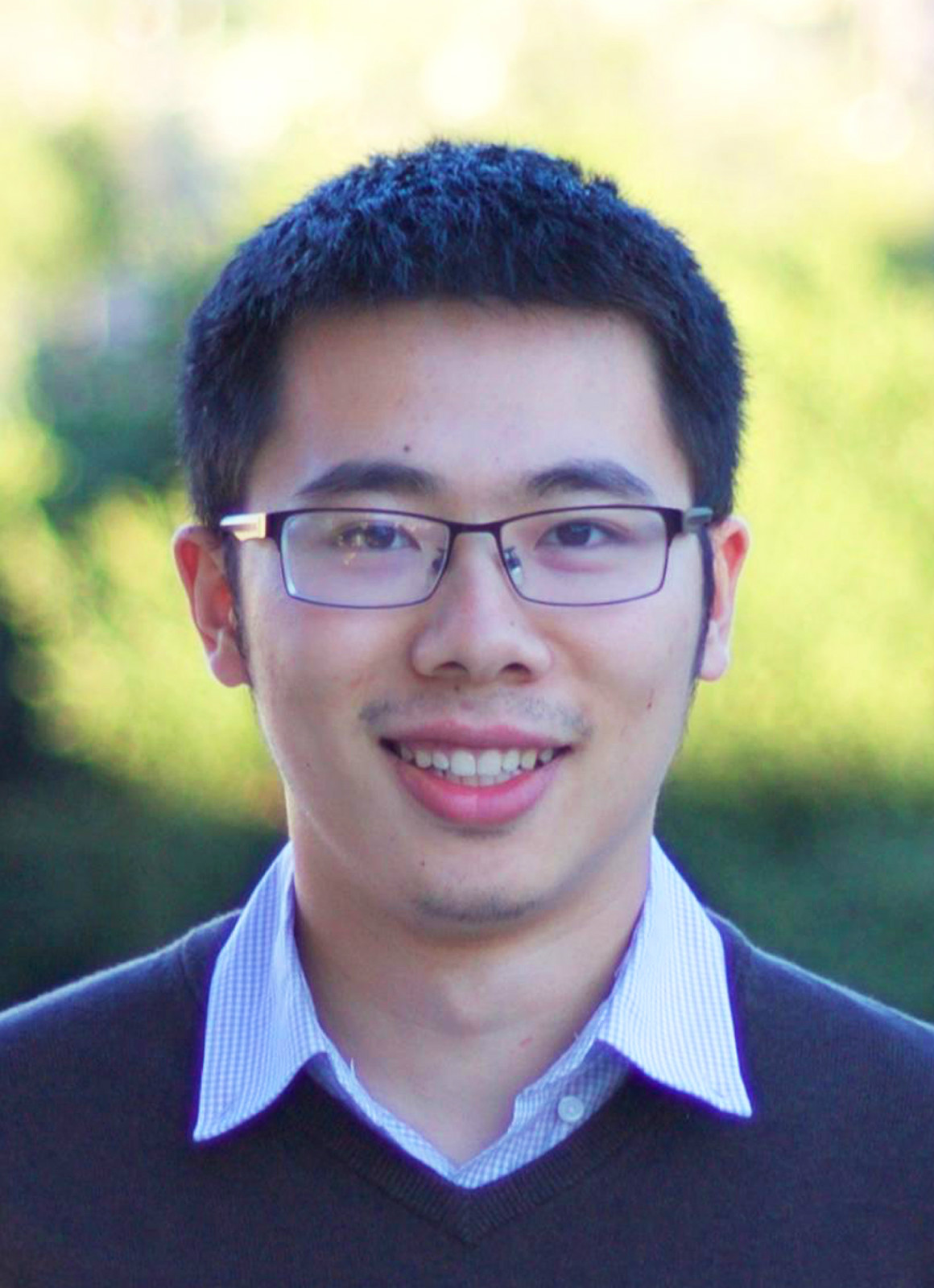 Advance energy storage constitutes an importance part of the sustainable energy landscape. To meet the demand for electric vehicles and large-scale grid storage, developing next-generation high-energy-density secondary batteries is regarded as one of the most promising solutions. Among various new battery chemistries, the lithium– sulfur batteries have attracted enormous attention due to multiple advantages in specific energy, cost, resource, and operational flexibility. Nevertheless, its cathode material, sulfur, is intrinsically electron insulating, and the multi-electron conversion reactions between sulfur and lithium sulfides involve multiscale and multi-process coupling, bring in additional complexity to the working battery. To fully demonstrate the energy storage ability of sulfur necessitates deep understanding of the reaction mechanism, effective reaction regulating strategies, construction of highly efficient reaction interfaces, and holistic device integration. Among these directions, electrocatalysis has shown to have an effective regulating role in cathode reactions. In this talk, I will introduce our recent understanding of the electrocatalytic processes in lithium–sulfur batteries and our efforts on developing heterogeneous, homogeneous, and semi-immobilized electrocatalysts for practical lithium–sulfur batteries. This talk is aiming to rationalize the material and molecular design of active electrocatalysts for polysulfide conversion and “dead sulfur” activation and show the effectiveness of electrocatalysts in mediating lithium–sulfur chemistries at harsh working conditions.

Hong-Jie Peng is a professor at Institute of Fundamental and Frontier Sciences, University of Electronic Science and Technology of China. He obtained B.S. and Ph.D. degrees at Department of Chemical Engineering, Tsinghua University in 2013 and 2018, respectively. He was a postdoctoral fellow at SUNCAT center for interface science and catalysis, Stanford University during 2018-2020. His research interests mainly focus on clean energy storage and conversion such as lithium–sulfur batteries, carbon dioxide recycling, and hydrogen production. He has published more than 100 papers on journals such as Nat. Commun., Chem. Soc. Rev., J. Am. Chem. Soc., Angew. Chem. Int. Ed., Adv. Mater., etc. with citations over 18000 and a H index of 65. He is selected as highly cited researchers at 2019-2020 by Clarivate Analytics. 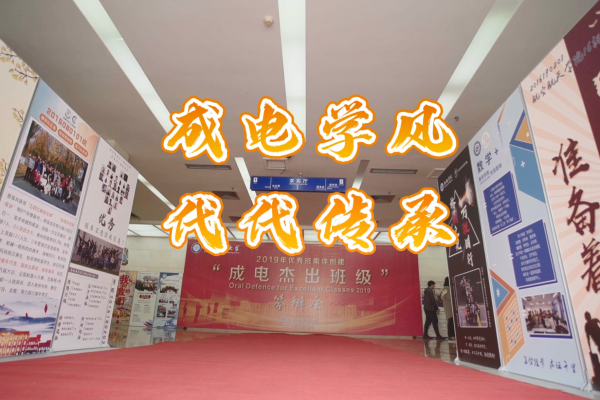 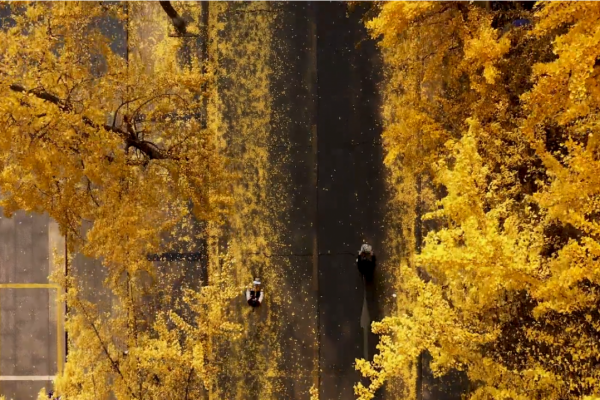