Metaverse is the next-generation Internet after the web and the mobile network revolutions, in which humans can interact with other people and software applications in a three-dimensional virtual world. In this presentation, we first briefly introduce major concepts of Metaverse and the virtual service management. Then, we discuss applications of game theory in the virtual service management. First, we consider that virtual reality users in the wireless edge-empowered Metaverse can immerse themselves in the virtual through the access of VR services offered by different providers. The VR service providers have to optimize the VR service delivery efficiently and economically given their limited communication and computation resources. An incentive mechanism can be thus applied as an effective tool for managing VR services between providers and users. Therefore, we propose a learning-based incentive mechanism framework for VR services in the Metaverse. Second, we consider virtual services provided through the digital twin, i.e., a digital replication of real-world entities in the Metaverse. The real-world data collected by IoT devices and sensors are key for synchronizing the two worlds. A group of IoT devices are employed by the Metaverse platform to collect such data on behalf of virtual service providers. Device owners, who are self-interested, dynamically select a VSP to maximize rewards. We adopt hybrid evolutionary dynamics, in which heterogeneous device owner populations can employ different revision protocols to update their strategies. To this end, we discuss some important research directions in Metaverse virtual service management. 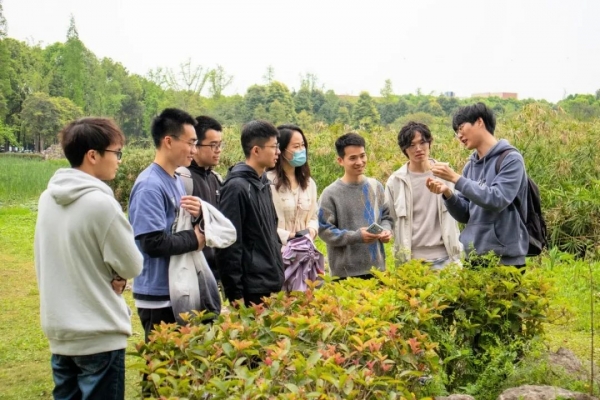 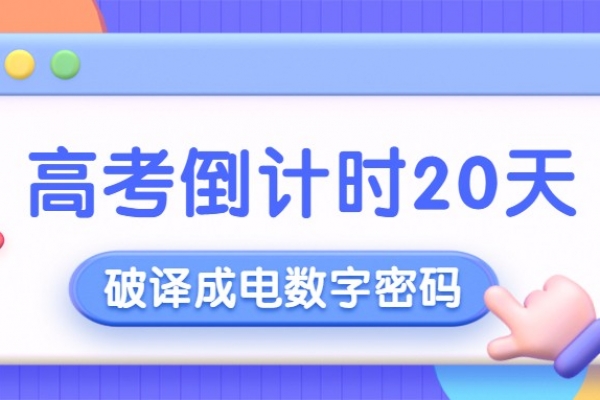