Ziqi Wang received the Ph.D. degree from the Capital Medical University of Neurology, in 2017 and 2019, respectively. She is the deputy chief physician of neurology. She currently works as a Postdoctoral Fellow in the School of Life Science and Technology of UESTC. Dr. Wang is working in the field of Alzheimer’s disease and aging. Her main research interests include functional magnetic resonance study of the early stage of Alzheimer's disease, sleep, mood, and aging brain.

Medial temporal lobe contains amygdala, entorhinal cortex and hippocampus within complex connections. The connections from basolateral amygdala nucleus to entorhinal cortex, as well as the entorhinal cortex to dentate gyrus were believed to play an important role in declarative memory. Alzheimer’s disease is the main disease cause dementia. One of the most common symptoms of AD is the deficits in declarative memory. The post mortem studies found that medial temporal lobe is the main region showing the pathological changes. So far, 3 aspects of pathological changes including β-amyloid accumulation, hyperphosphorylated tau protein, as well as neuron loss were found in AD brain. Among those 3 changes, β-amyloid accumulation appeared earliest in the brain and was believed as a trigger of other pathological changes. The toxicity of intracellular β-amyloid in brain and cultured cell was reported. But the relation between functional changes and intracellular β-amyloid accumulation is still unclear.

In this project, both in vivo and in vitro electrophysiological technic were involved to find possible functional changes in the connection between BLP to EC, EC to DG in 3 and 6-month old 3xTg-AD mice (with only intracellular β-Amyloid accumulation, absence of extracellular plaques and pTau caused neurofibrillary tangles). In vivo, we stimulate BLA region and recording in EC and DG simultaneously. In vitro, BLA region was stimulated and EC was recorded; then, EC was stimulated and recording electrode was move to DG region.

In order to achieve the aim of project, the connectivity of mentioned connection was tested first. The input/output curve has been built by involved a range of single stimulations in different intensities. From the results, the connectivity was found decreasing in both EC and DG regions in only 6-month 3xTg-AD mice comparing with age matched control group in both in vivo and in vitro experiment. The result shows a clear age-strain interaction. Considering about pathological development in the mice model, 6-month-old mice showed more separated and concentrated intracellular β-amyloid accumulation. This result suggests a concentration-dependent manner.

Then, we focus on neuronal short-term plasticity by set up a serious of paired-pulse in different intervals. Field potential was recorded. Paired-pulse index has been calculated. Generally, in both 3- and 6-month-old 3xTg-AD mice, the inhibition which were found in control mice were found deficit. Furthermore, the inhibitory effect in control group can be blocked by CGP55845, a GABAb receptor antagonist while the drug has no effects in 3xTg-AD group. It suggests that GABAb receptor mediated inhibition may blocked in 3xTg-AD mice.

Bin Zhu, received his Ph.D in University of Manchester in 2019. Now, Bin Zhu working in UESTC as postdoc in School of Bio-science and technology. The main research interests are: Cognitive neuroscience, neuron degeneration desease. 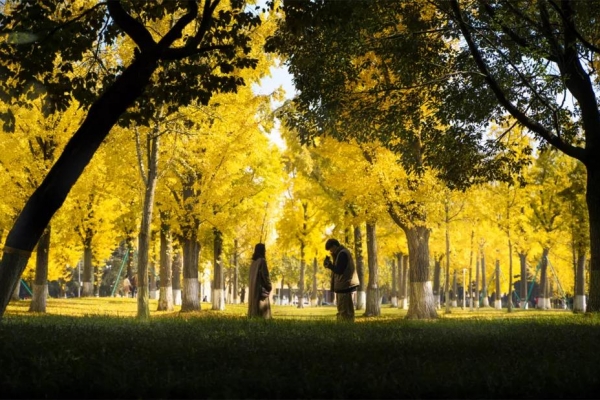 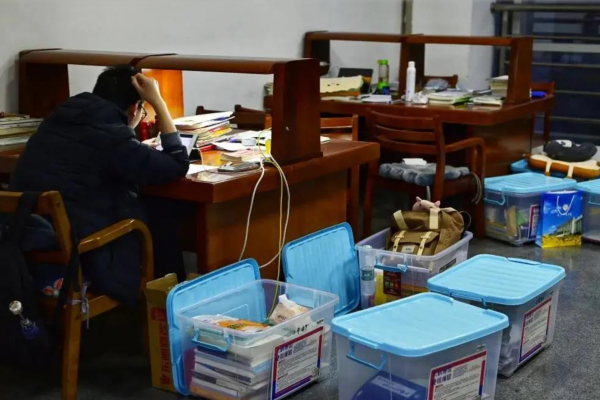